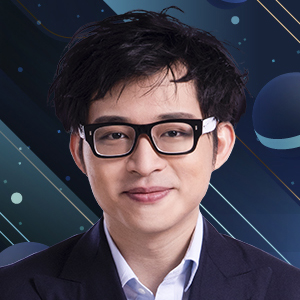 Joseph Lam is a former barrister-at-law, currently a tutor at Beacon Group, teaching IELTS and serving at the same time as an overseas education consultant. Joseph attended Harrow School in London and was admitted into Oxford University with 8As and 5As (being the top grades at the time) at AS Level and A2 Level respectively. In 2011, he graduated with a Bachelor of Arts degree, and started to study law at the College of Law of England and Wales in London. He obtained a Master of Arts degree from Oxford in 2016. Upon returning to Hong Kong, Joseph studied for a Master of Laws degree at the University of Hong Kong. He was awarded the prestigious Charles Ching Memorial Scholarship by the Hong Kong Bar Association, and served as a pupil of the legendary local Senior Counsel Cheng Huan, before starting to practise as a barrister-at-law at one of the most established chambers in Hong Kong, Sir Oswald Cheung’s Chambers. Joseph is a columnist of various newspapers and magazines. He also hosts chat shows with the famous public intellectual Chip Tsao from time to time as well as for ViuTV. He is also one of the editors of Hong Kong Securities Law. In 2017, with a passion and belief in education, he gave up practising as a barrister and joined Beacon College, in the hope that he may help students build a better future with all he has learned from his overseas education experience.